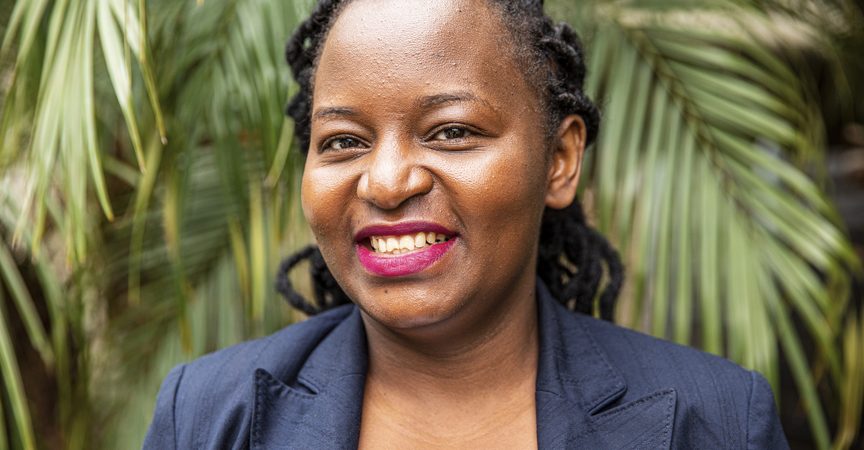 Do not Settle for anything Less

From a tiny village in Nyahururu, Kenya to travelling around global landmarks such as Amsterdam and London, the story of Elma Wangui Wambui is nothing short of inspiring. Raised by a single mother who worked odd jobs including selling vegetables to make ends meet, Elma began her pursuit of high standards from a small provincial primary school. The first in her class almost every time, she would break down in agonizing tears if she ever came in second. This spirit of perfection hurled Elma to successful results by the time she was completing her primary education. However, the next stage in her life was proving to be an obstacle. From a struggling household, Elma’s mother could not afford paying for her school fees and it seemed more likely that her education would come to an abrupt halt. However, aid came from the most unexpected source. A Japanese man named Marukawa established a training camp where he recruited athletic kids, educated and sponsored them and carved their career paths. Elma was taken up on this program not because of any athletic prowess, but solely because of her brilliance. Marukawa sponsored Elma’s four-year secondary education. After completing this segment of her life, she was taken under the government’s Joint Admission Board (JAB) and without a say in the matter, thrown into an undergraduate program of Biochemistry. While at the university, Elma began exploiting her writing skills and began writing essays for a price. By the time she was graduating, her writing skills were so sharpened that she was offered a nine-month contract by 748’s Human Resource department to write job descriptions. Following this, she spent a year working at the administrative desk. After her one year completion, the Quality Manager resigned and she was offered the opportunity to train and fill in this post. “In life, if you are ever given a chance at something, take it first even if you know nothing about it. Anything can be learnt,” she said. Elma, that young clever village girl, is now the Quality Manager at 748 Air Services. “My Biochemistry degree is somewhere in an unused locker gathering dust. But it doesn’t matter. Aviation is my passion.”
Translate »