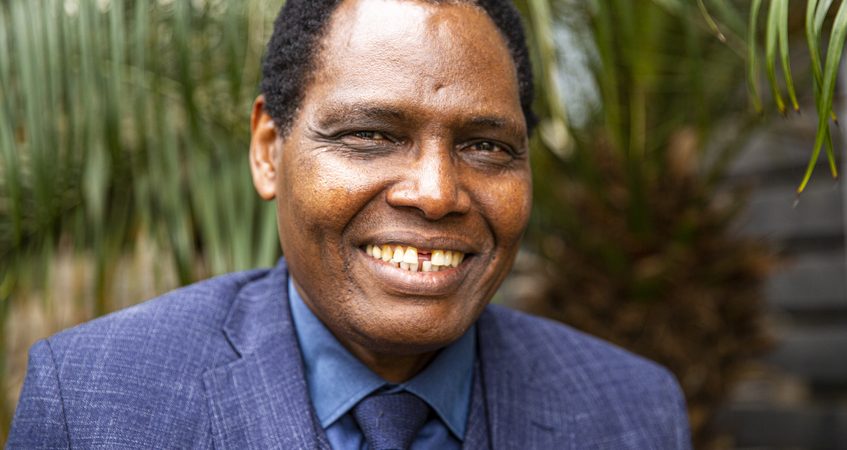 How does one switch from a managerial position at a beer manufacturing company to become a pioneer in the aviation industry? Meet Moses Mwangi, Managing Director at 748 Air Services, a man whose entire existence runs on one word: diversity. Moses started out as a Certified Public Accountant (CPA), in 1984. His adamant pursuit of Accounting and Finance was a conscious response to his O levels teachers who discouraged him from pursuing anything related to mathematics. They constantly reminded him of his supposed mediocre mathematical skills and tried pushing him to do a subject he had a distinction in, History. Mwangi remained undeterred despite his teachers’ persistent efforts. Later on in life, he would go on to teach accounting and managerial finance at the highest levels of academia. After a few years of working at the highest managerial posts at a car, then beer manufacturing company, Moses acquired his Masters in Business Administration from Edinburgh Business School. By this time, he had switched allegiances from the manufacturing industry and had delved into the financial subcategory of the aviation industry. As a matter of fact, his Masters thesis was on how British Airways conducted its branding. His disciplined and unyielding resilience is not a coincidence. The son of a World War II veteran, Moses grew up in a disciplined environment, in which his father instilled in him the values that later became the foundations of his success. Neatly dressed and well groomed, Moses has managed to deceive the tentacles of age from catching up with him. At 62, you’d be pardoned for mistaking him to be ten years younger. Regardless of whether it is a work day or an off day, Moses' discipline and diligence transpire. Being a Managing Director and an Accountability Manager in a highly demanding industry, his role is to hold the reins of the company and steer it to profitability and prosperity. With his trademark stern charisma, Moses ensures that the company upholds high aviation standards and adheres to the industry’s regulations. “Never restrict yourself. The things you can pursue in your life are as vast as the horizon,” he said.
Translate »