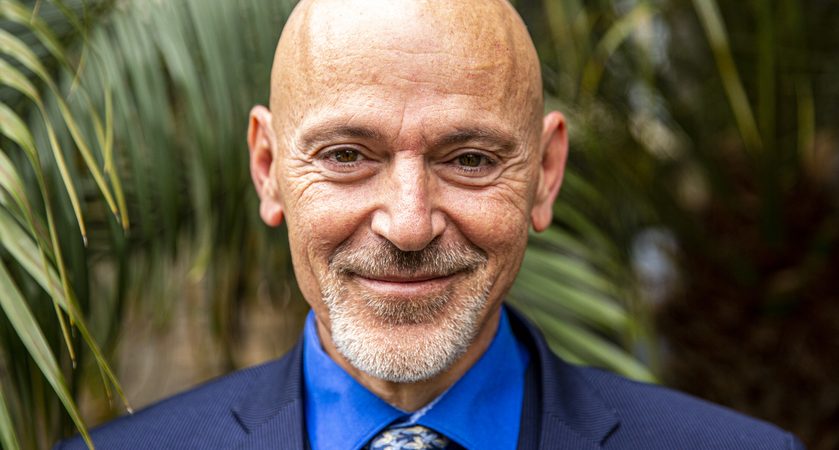 A story of freedom

Imagine being stranded in a divergent; bizarre location, just fresh off your 18th birthday. Unaware how to move forward, you try to adapt although it’s incongruous to your nature. Such was the case for Capt. Anastasios Thomos. In 1987, he left Athens Acropolis ruins to move to the bleak gusts of Chicago. He became a commercial pilot at 18 and just short of his 20th birthday Thomos became a flight instructor. Contrary to what most think, life in the US was an absolute ordeal for Thomos. Growing up extrinsically Greek, he could not conform to American norms. The culture was constricting him. “You confine minds not able to be confined themselves,” Thomos said.“That’s not freedom.” Unable to fathom this way of life, he found himself an alien, staring into the abyss perplexed by this enigma. In the seam of Africa’s longest bloodbath, the Second Sudanese Civil War, Thomos came to Kenya. Based in Lokichogio, a northwestern town just 30 kilometers short of the South Sudanese border, Thomos was working for the Federal Aviation Administration (FAA), helping American and Canadian pilots flying during the war renew their licenses. Initially, Thomos came to Kenya for three months, but enamored by the culture, he decided to stay. Thomos says, “Simply I was free.” He was not tied down to live a certain way. He could be himself here. Growing up with a father who was a general in the Greek army, it was a facile task for Thomos to learn how to fly. “It was a natural addiction,” he says. Unlike his experience in the US, this was an absolute pleasure, Thomos mentioned. It was a paradox to being chained down; he was free as a river flowing eternally. “I was finding myself,” he said. Thomos adds, in his 34 years of experience and over 13 thousand hours, every time he steps into an aircraft solo, “It’s an absolute pleasure.”
Translate »